Stonehenge and Bath tour | Get an Instant Free Quote

Taking a Stonehenge and Bath tour is one of the coolest ways to have a fun time while on holidays. United Minibuses and Coaches would provide drivers who double as tour guides, sharing the histories and stories of both locations as you journey through them. For a small price, we can provide entry to and a guided tour of Stonehenge, professional guided tours of Bath and luxury air-conditioned transfers. When on this tour, the first stop would be Stonehenge. We provided a full guided tour, offering history lessons at some of the fantastic sounding mysteries on the site, such as the stones and other archaeological sites

Then the next stop is Bath, a beautiful town considered one of the most priceless British treasures, characterized by Sweeping Georgian crescents, Roman ruins, and beautiful Avon River views. The tour at Bath would last about 2 hours and you would get to see Roman Baths, Pulteney Bridge, Jane Austen, Pump Rooms, Bath during the War, Queen’s Square, The Circus, Theatre Royal, Upper Assembly Rooms, Royal Crescent, John Wood, Ralph Allen

Both Stonehenge and Bath are Southern England’s landmark destinations. When travelling with our company, you do not have to think about logistics because we take care of all that. 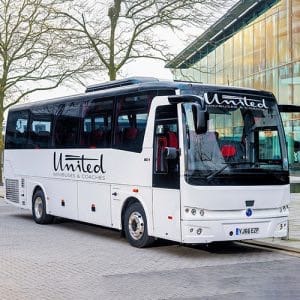 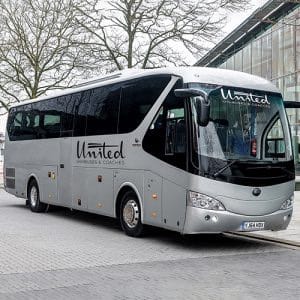